Chad may not have been born in League City, but he got here as fast as he could. Chad grew up an Air Force brat, and lived all over the country (California, Pennsylvania, North Carolina, and back to Pennsylvania). After completing an undergraduate degree in Aerospace Engineering from Embry-Riddle Aeronautical University in Daytona Beach, he suffered a year in the cold weather outside of Boston before moving to the Clear Lake area to work in the space industry. During his first two years in the area, he completed a graduate program in Systems Engineering at the University of Houston – Clear Lake. He works as a Systems Engineer at Johnson Space Center supporting Life Support Systems and Altitude and Propellant planning for the International Space Station. 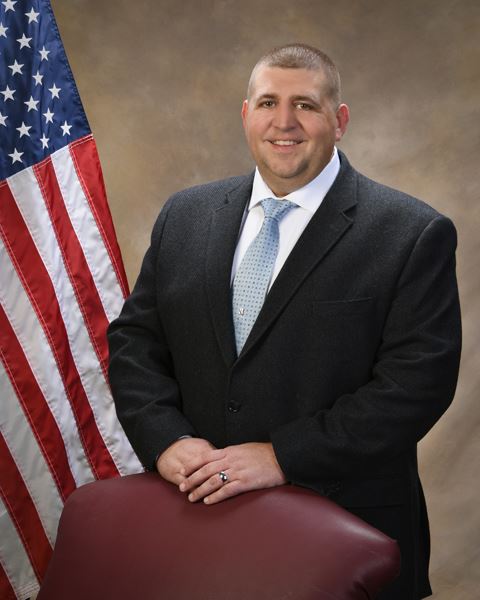