Justin was born and raised in Elizabethtown Kentucky, proudly served in the Air Force for 13 years, where he has lived all over the United States and overseas. He moved to League City in 2005, where he met his wife Deborah who is a 7th generation Texan. Justin and Deborah now have 4 beautiful daughters (Rebekah, Sarah, Julia, Leah) and reside in South Shore.

Justin and his family relocated to the Seattle area for a few years to pursue a career move, then found the right opportunity to get back to League City, the town they always considered their forever home.

After a successful career in the US armed forces, achieving multiple awards for excellence in his craft, Justin found his way in the private sector working as an engineer, surveyor, and project manager in maritime, shipping, and oil & gas. Justin has proven himself as being a model of efficiency in his part of the industry. He has delivered and executed projects all around the United States, and in multiple countries. Some of his customers included the Army Corp of Engineers, the Colombian Navy, Canadian Coast Guard, and several maritime training academies around the US. He has also delivered and built maritime training simulators for youth vocational programs in many high schools around the Houston area, including the new San Jacinto Maritime Technology Center. Justin has also been a technical classroom instructor, and currently manages programs at an oil & gas major services provider. He believes the greatest talent he can offer to the city is the proven ability to cut wasteful cost while delivering the same product.

Deborah is a homeschool educator, she and the girls are very active participants and volunteers in the local home school organizations. The Co-ops have been shut down for a while due to COVID, but are soon to open back up in January 2021, they are excited for those programs to get back on track.

Justin laughingly boasts himself as a multi-talented kind of guy; being an engineer, home handy-man professional, BBQ and crawfish master chef, multi-sport athlete, guitarist, and country music singer, but he most proudly adds City Councilman to the list now, as Justin can serve the citizens under oath once again. 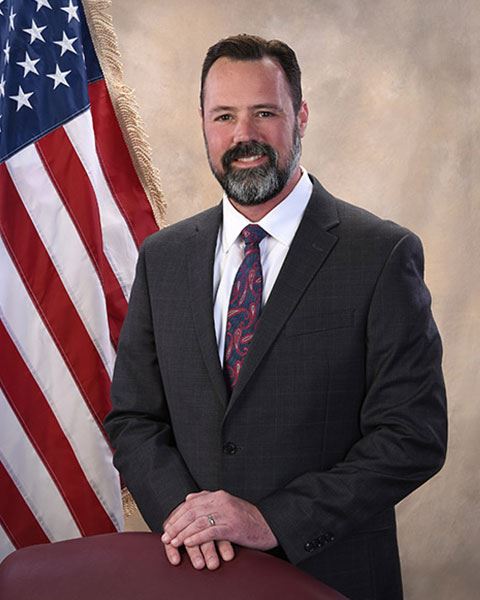