The City of League City is committed to improving online financial transparency. The City has participated in the Texas Comptroller Leadership Circle program since its inception in December 2009. The City has always received the highest level of recognition available which includes the Platinum Award in 2015 following four years at the gold level. This award recognized local governments across Texas that opened their books to the public, provided clear and consistent pictures of spending and shared information in a user-friendly format that let taxpayers easily drill down for more information.

In 2019, the City received recognition from Texas Comptroller Glenn Hegar for transparency goals related to public pensions. The City received a Transparency Star for public pensions, which is awarded to local governments whose websites provide visual and narrative explanations of actuarial valuations, contribution rates and benchmark comparisons, along with meeting other criteria.

The Comptroller’s office launched the Transparency Stars program in March 2016 to recognize cities, counties, school districts and special purpose districts making important strides toward greater government transparency. After receiving a Traditional Finances star, local entities can go on to apply in other areas for up to five stars: 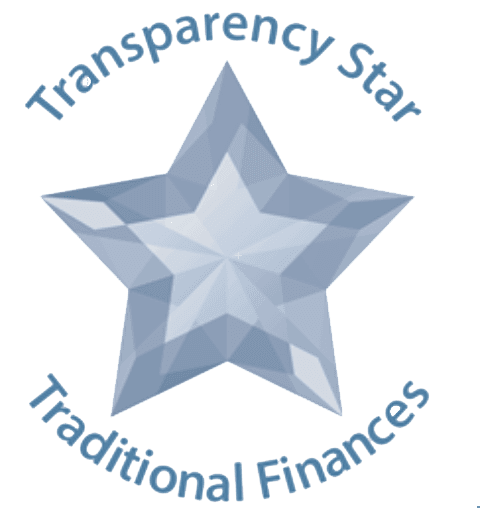 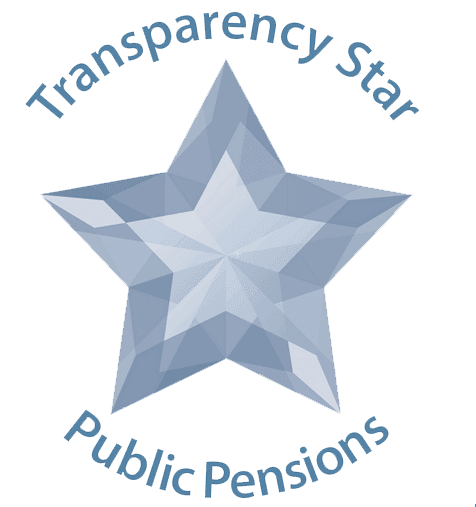