Nghiem Doan serves as the City Attorney for the City of League City. 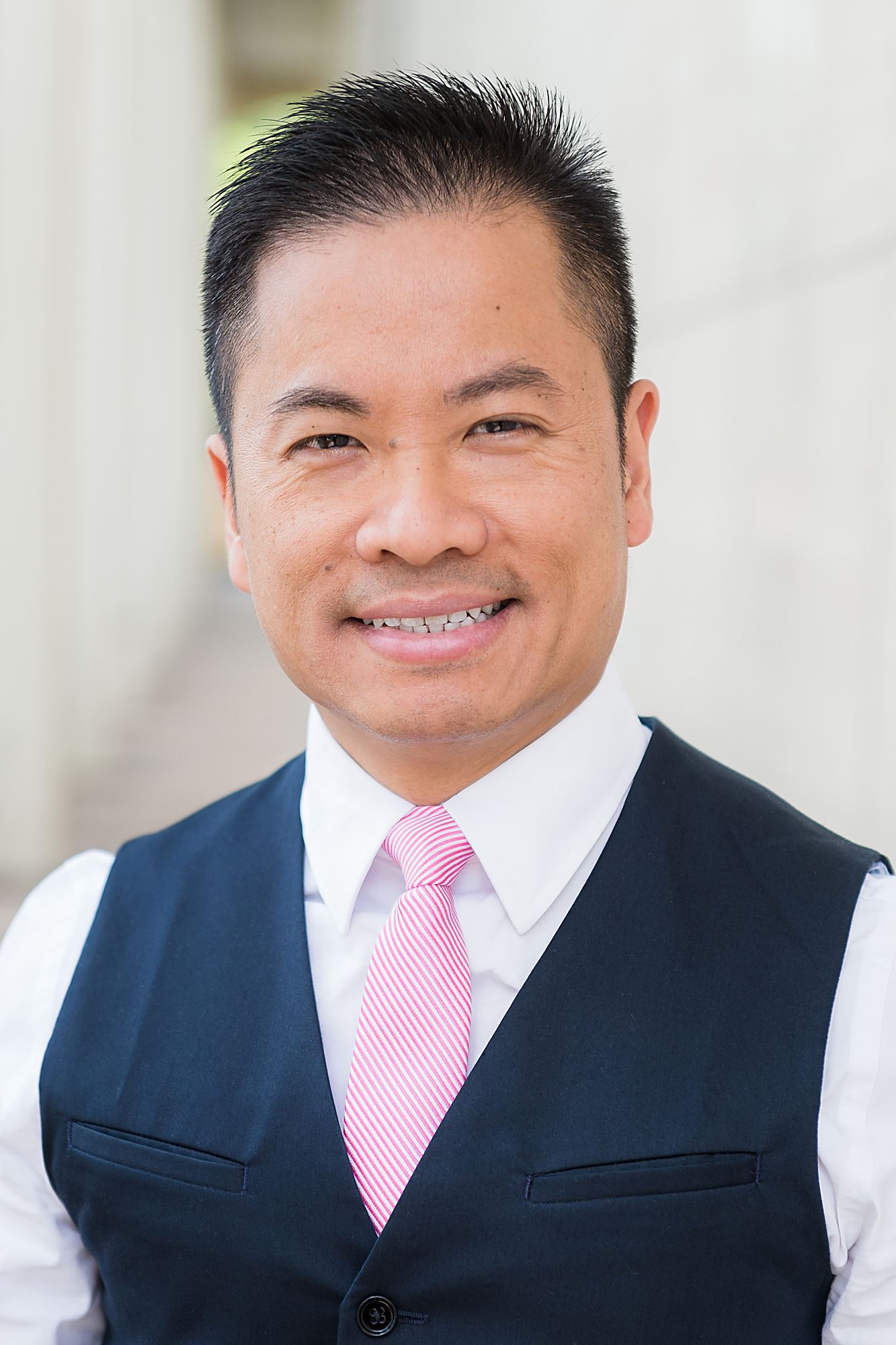 Mr. Doan is responsible for providing a broad range of legal services to City Council, administration, and directors. He is responsible for negotiating, drafting, and evaluating contracts, deeds, leases, and other legal instruments, as well as preparing municipal ordinances and resolutions for adoption by City Council. He also manages the City’s litigation and serves as legal counsel for various City boards.

Mr. Doan has been practicing municipal law since 1999 when he started with the City of Pearland. His tenure at Pearland provided him experience managing the legal challenges faced by a city experiencing rapid growth, including economic development, land use regulation, employment issues, and real estate transactions. That experience has served him well in League City, where he has been in his post since 2015.