Paige Bailey joined League City as its Assistant City Attorney in December 2018. Ms. Bailey has a passion for serving her community, as she grew up in the surrounding area of Seabrook, Texas and has been a League City resident for several years. 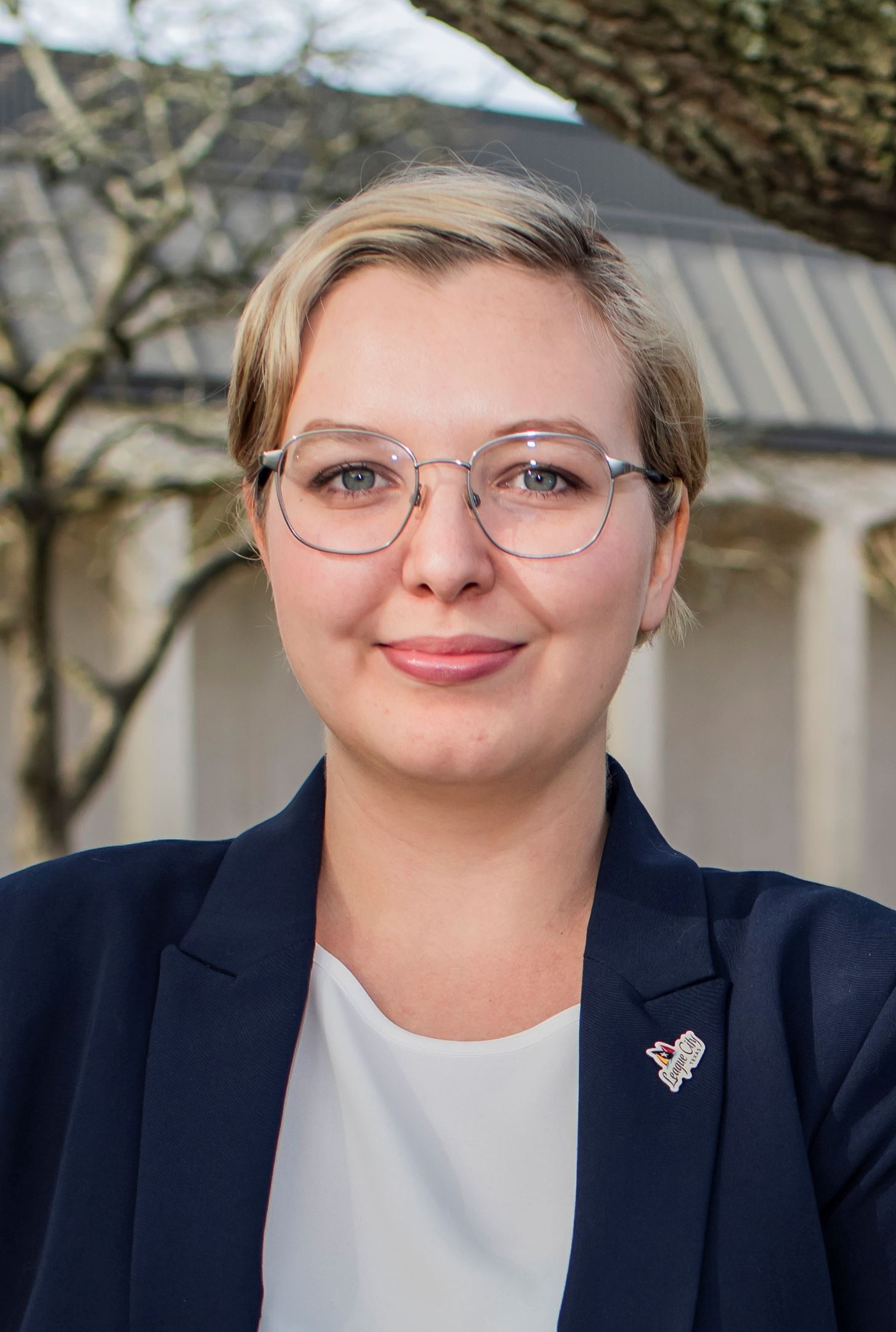 Ms. Bailey is responsible for negotiating, drafting, and evaluating contracts, deeds, leases, and other legal instruments, as well as preparing municipal ordinances and resolutions for adoption by City Council. She supports and advises the City Manager and other special boards. Ms. Bailey provides legal services and advice to other departments and answers questions from the public as they relate to City issues. In addition, she serves as prosecutor of the League City Municipal Court of Record and performs other duties as assigned or related work as required.

Ms. Bailey received her bachelor’s degree in Philosophy, cumlaude, from Texas A&M University and her juris doctorate from the University of Houston Law Center.