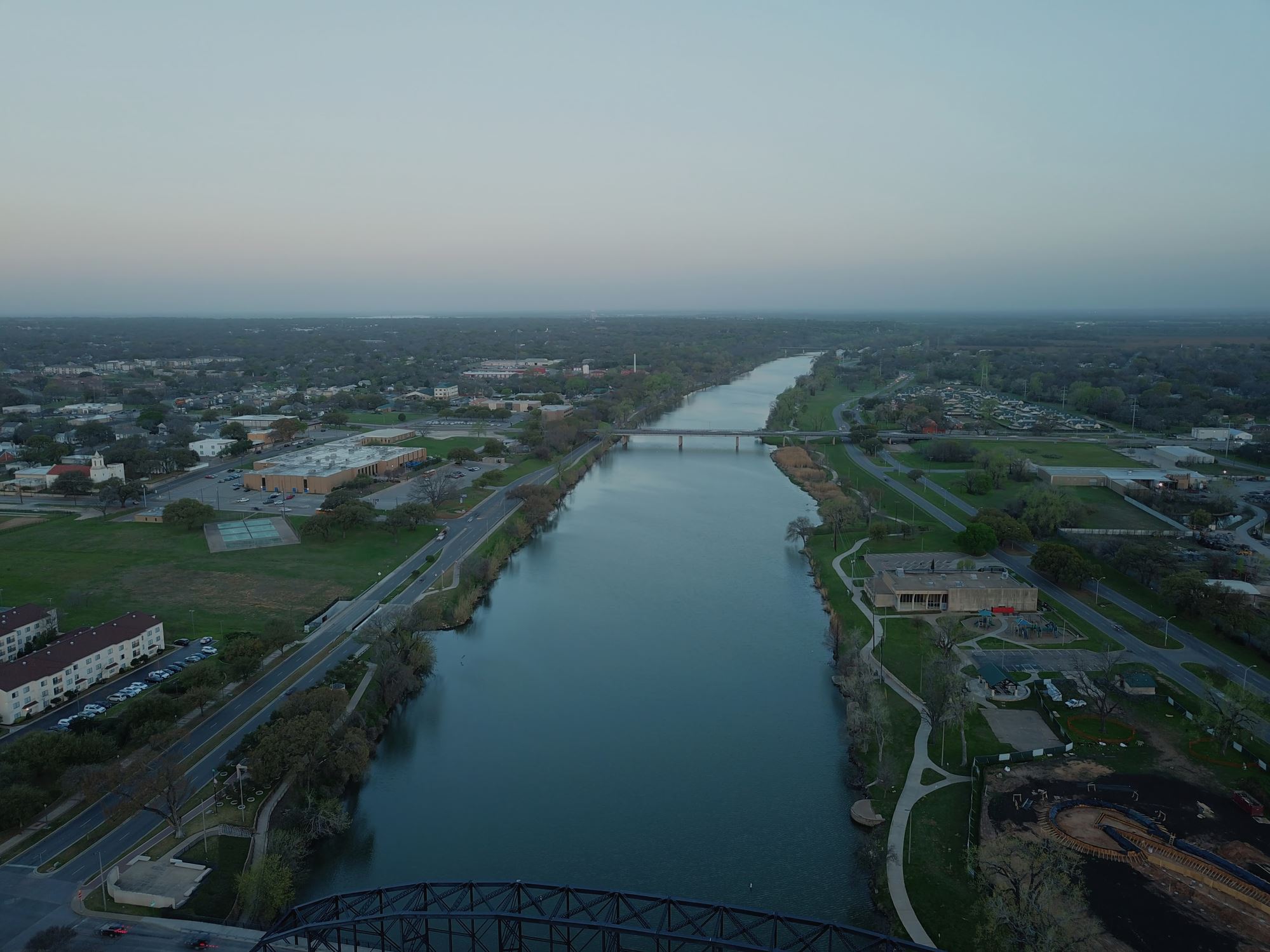 Sixty-eight percent of League City’s water comes from surface water sources, such as the Brazos and Trinity Rivers, while the other 32 percent comes from groundwater. The primary source of groundwater for the City comes from the Gulf Coast Aquifer.

In 2011, League City experienced a devastating drought, resulting in water shortages and forced restrictions on resident water usage. The prolonged effects of the drought revealed several problems with the water system, including insufficient supply and infrastructure to meet peak demands and serve future growth.

City Manager John Baumgartner and Public Works Director Jody Hooks worked for years to secure an increased raw water supply, and in October 2019 the City approved a contract with the City of Houston, through the Gulf Coast Water Authority, that will meet League City’s water supply needs through buildout.

What this means for League City residents

Water itself is the only substance that exists in liquid, gas, and solid form - the keys to the water cycle. Here's how the cycle works: 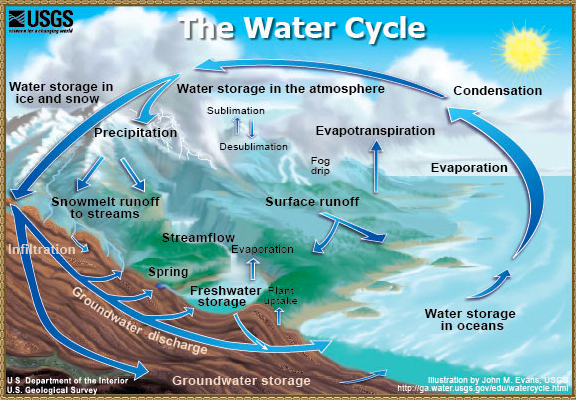