As part of the League City Public Art initiative and the City’s 60th Anniversary Celebrations, we’re asking residents to dress in white, grab their friends and family, and enjoy a sophisticated evening of art and history in League City's charming Historic District on Saturday, June 25 from 4 to 8 p.m. The event—called the White Linen Night Art Crawl—pays homage to the centuries-old New Orleans tradition of wearing white clothes while socializing outdoors in the summer heat. League City’s inaugural White Linen Night will include visual and performing artists, music, food, beverages, and much more.

Hosted by the Keep League City Beautiful citizen committee and the League City Historical Society, the free event will have over 100 booths and tents lining the streets of League City’s Historic District featuring art and craft pieces for sale created by local artists. In addition, visual and dramatic artists—including local dance, theatrical groups, bands, and musicians will perform throughout the evening at League Park, Butler's Courtyard, The League City Historical Society Museum/One Room School House, and on various street corners throughout the Historic District.

Attendees will also be able to purchase food, dessert, cool treats, and beverages from food trucks and local businesses. Kids and adults will want to stop by the “Hands On” area at League Park for arts and crafts and a chance to challenge each other in some outdoor games. 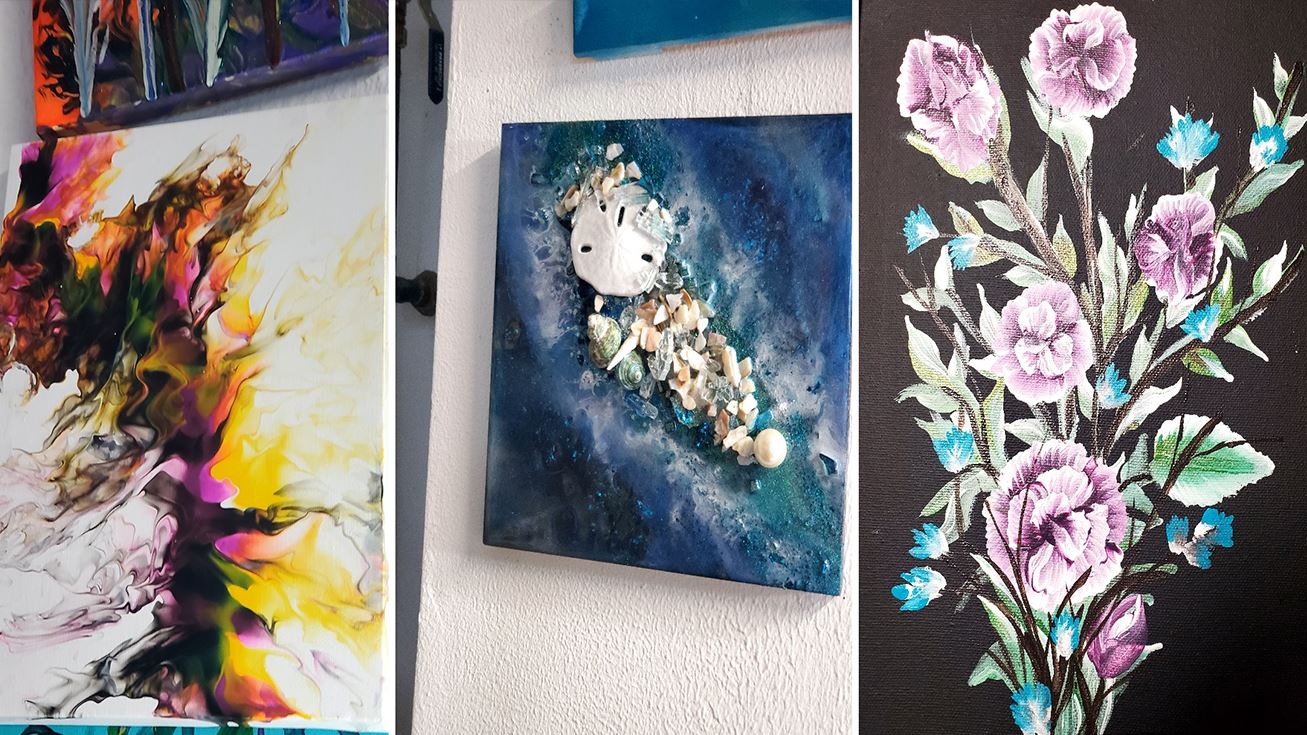 Over 100 artists from League City and Galveston County will have their work on display and for sale at booths and tents lining the streets of the Historic District. See map below. 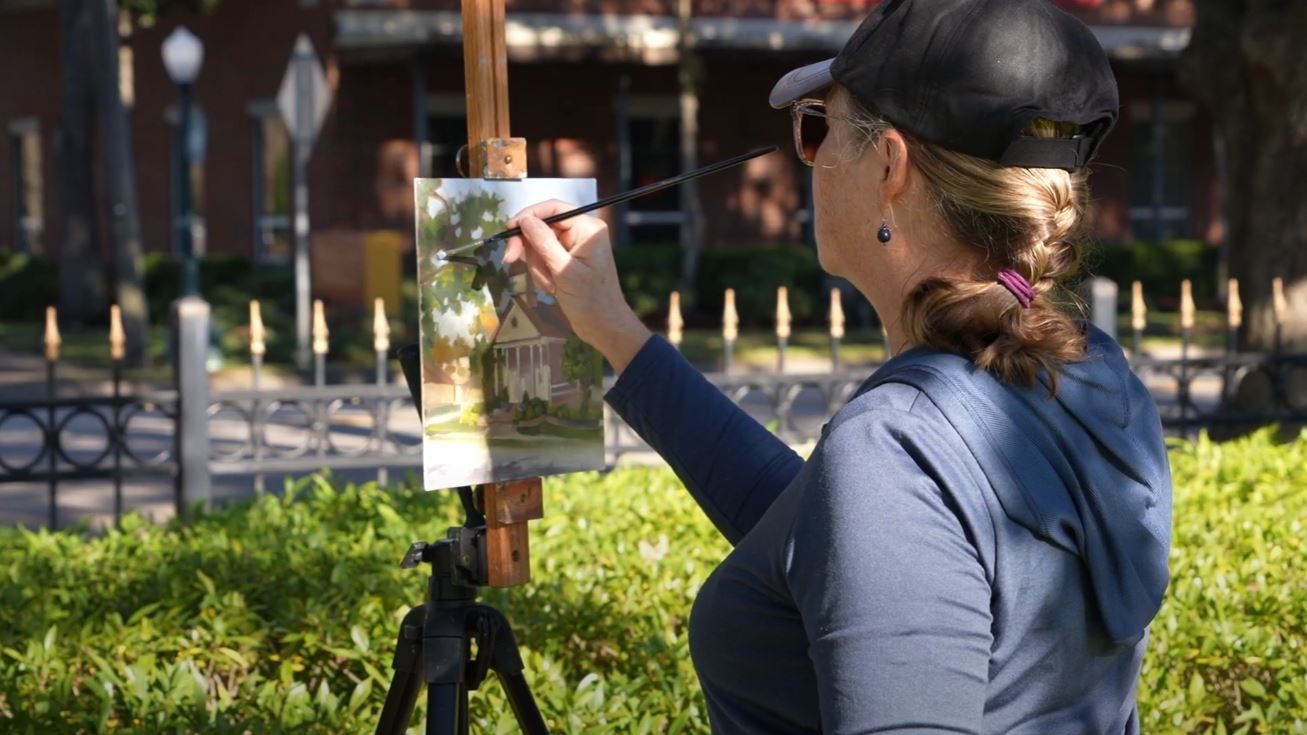 Several artists will be at League Park creating pieces “live” during the event, including members of the Outdoor Painters Society, Renee Lindquist from the Ceramic and Pottery Center, and InShore Sculpture artist Jimmy Phillips, who will be putting the finishing touches on a wood sculpture using the remains of a 120-year-old oak tree. 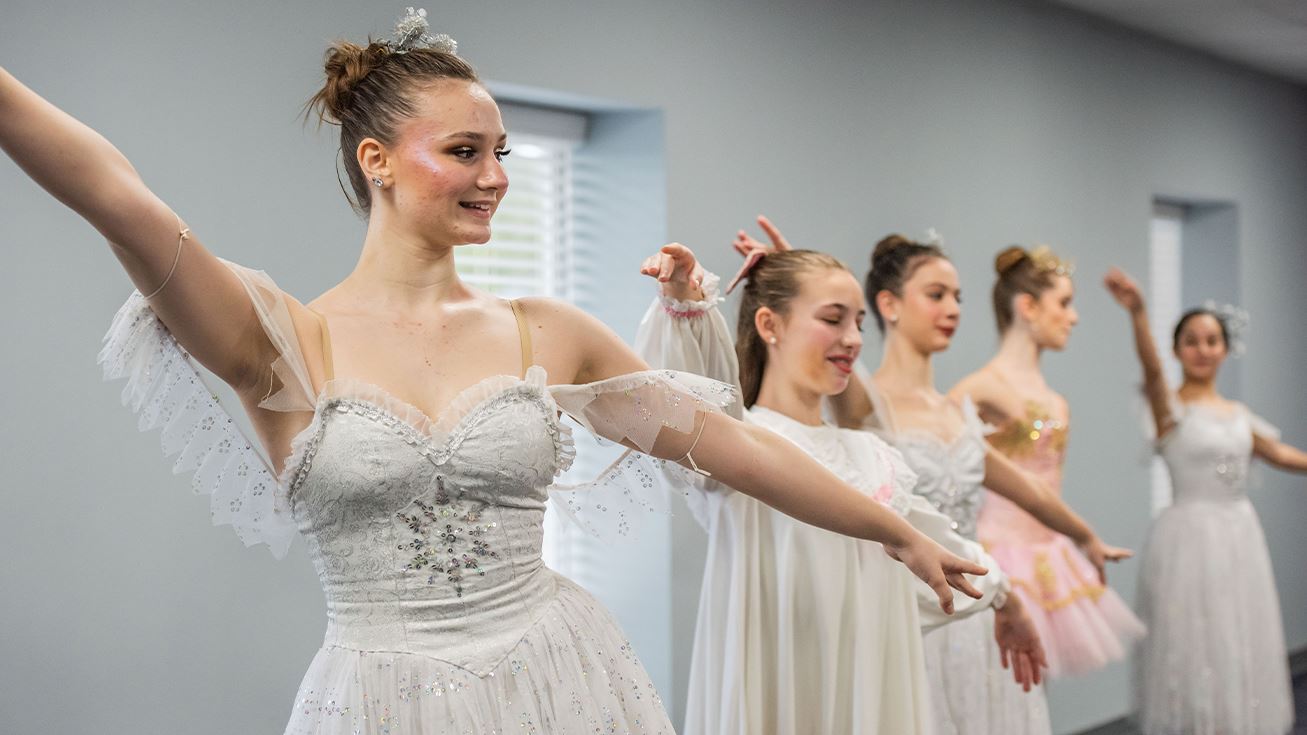 Step inside one of League City’s oldest buildings—Butler’s Courtyard—to enjoy a performance by theatrical, dance, and dramatic artists. Plus, visit an informational table to learn how you can get involved in these local dance and theater companies. 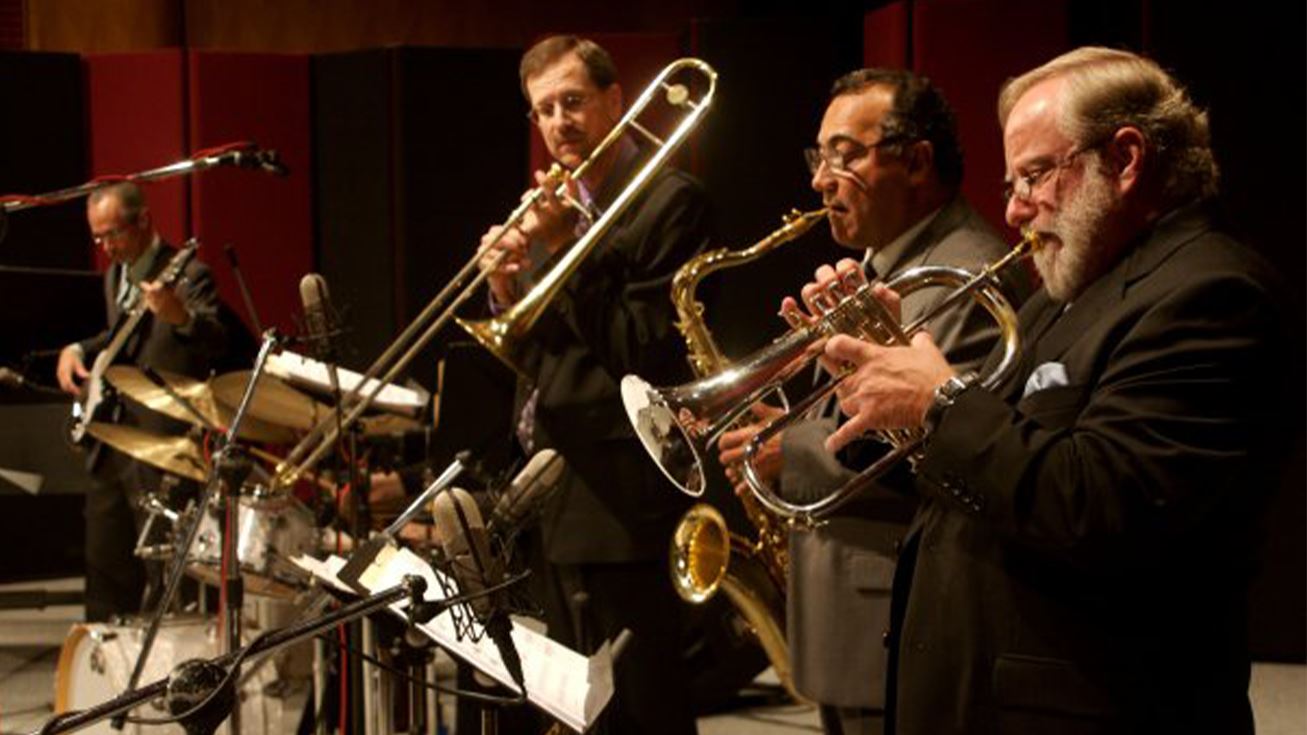 Get your groove on and enjoy some live tunes by various musicians performing throughout the evening. 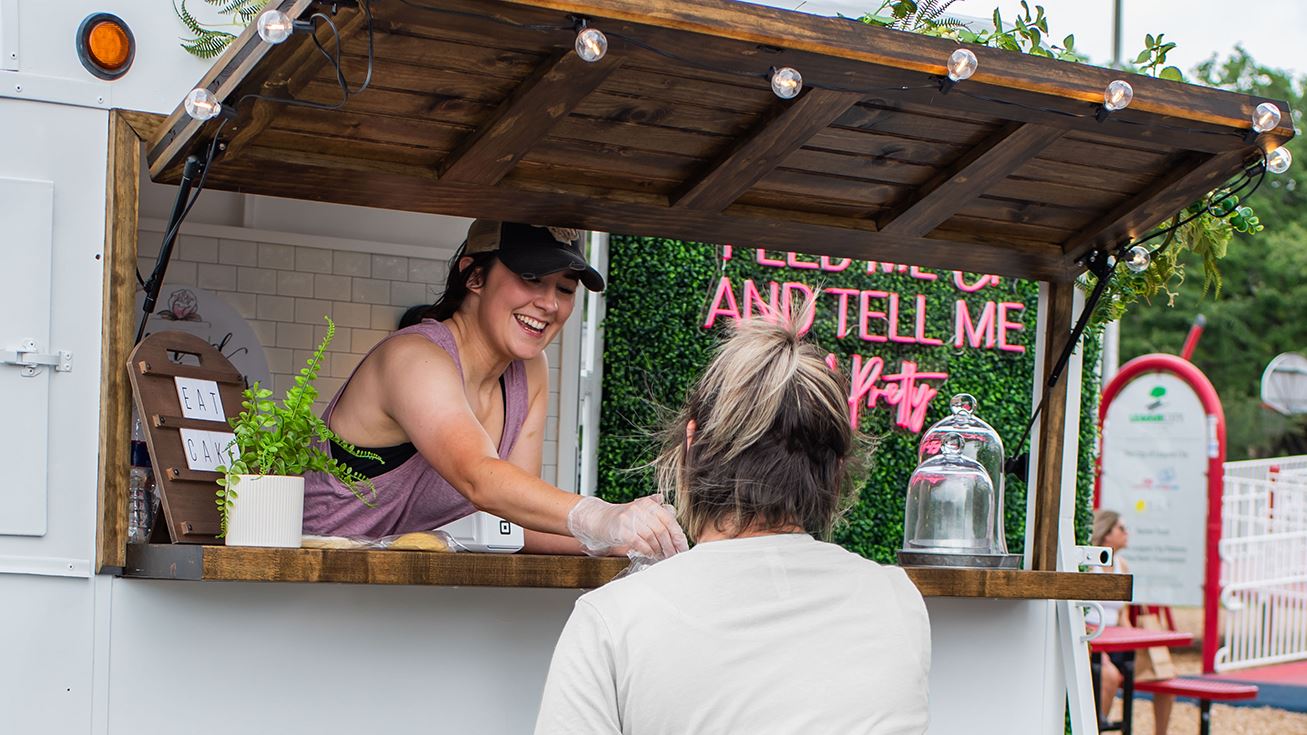 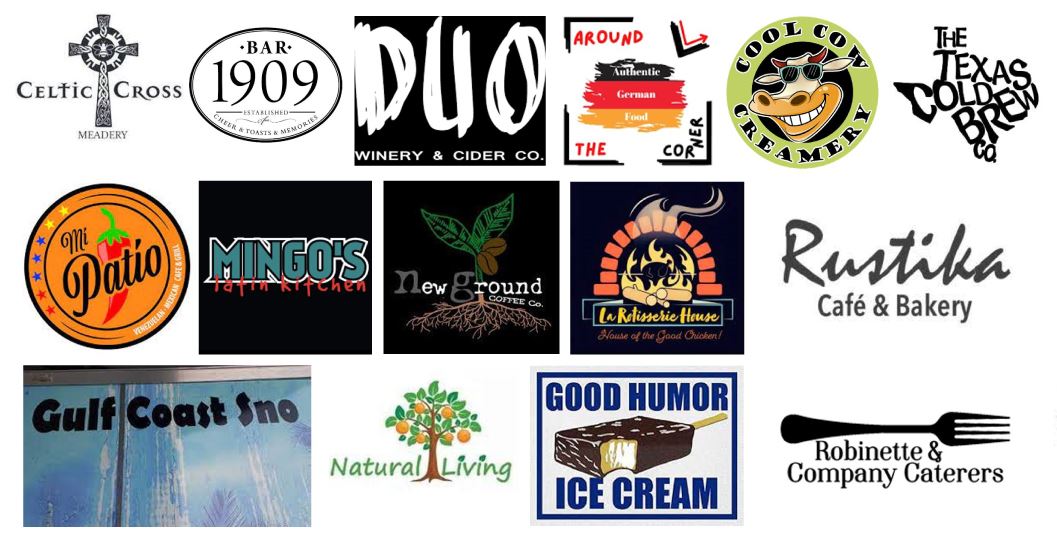 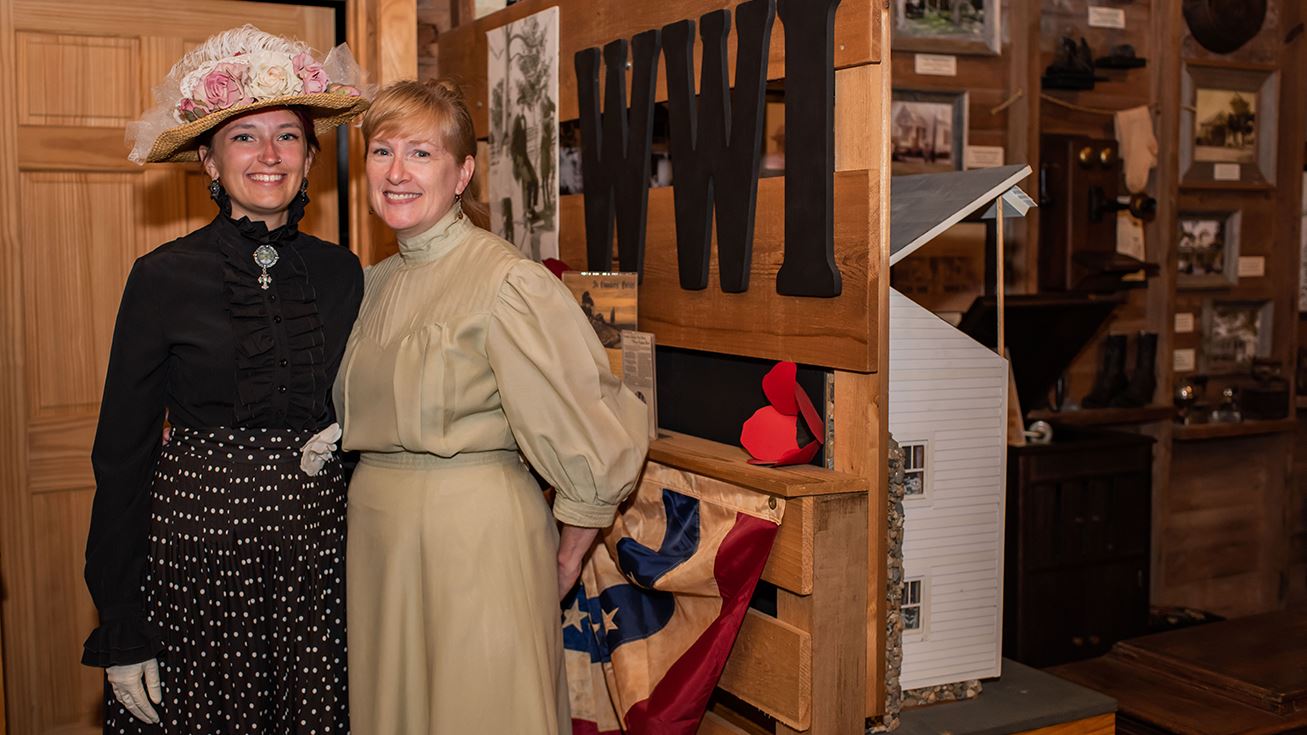 Visit Butler’s Courtyard to see the original “vault” from when the building served as League City’s first bank, and step inside the One Room School House to experience what public education was like in the late 19th century. Docents will be dressed in period costumes inside the League City Historical Society Museum to explain more about our City’s early days. Plus, be sure to look for specially created signs as you walk the streets indicating homes with historical significance.

In honor of the City’s 60th anniversary this year, we’re taking a trip down memory lane and checking out what transportation looked like when League City officially incorporated with the state of Texas in 1962. As part of our White Linen Night event, various streets in the Historic District will be lined with classic cars from the 1950s to the present day—thanks to members of the Space City Cruisers.

Check out how local car owners have created “works of art” restoring and maintaining these living pieces of history. Plus, we’ve even found some from the city’s earliest history dating back to the 1920s and 30s—including a Model T and a Model A. Look for these cars in front of the League City Historical Society.

If you have a classic car you would like to have on display, contact Sarah Osborne at 281-554-1025 or Sarah.Osborne@leaguecitytx.gov. 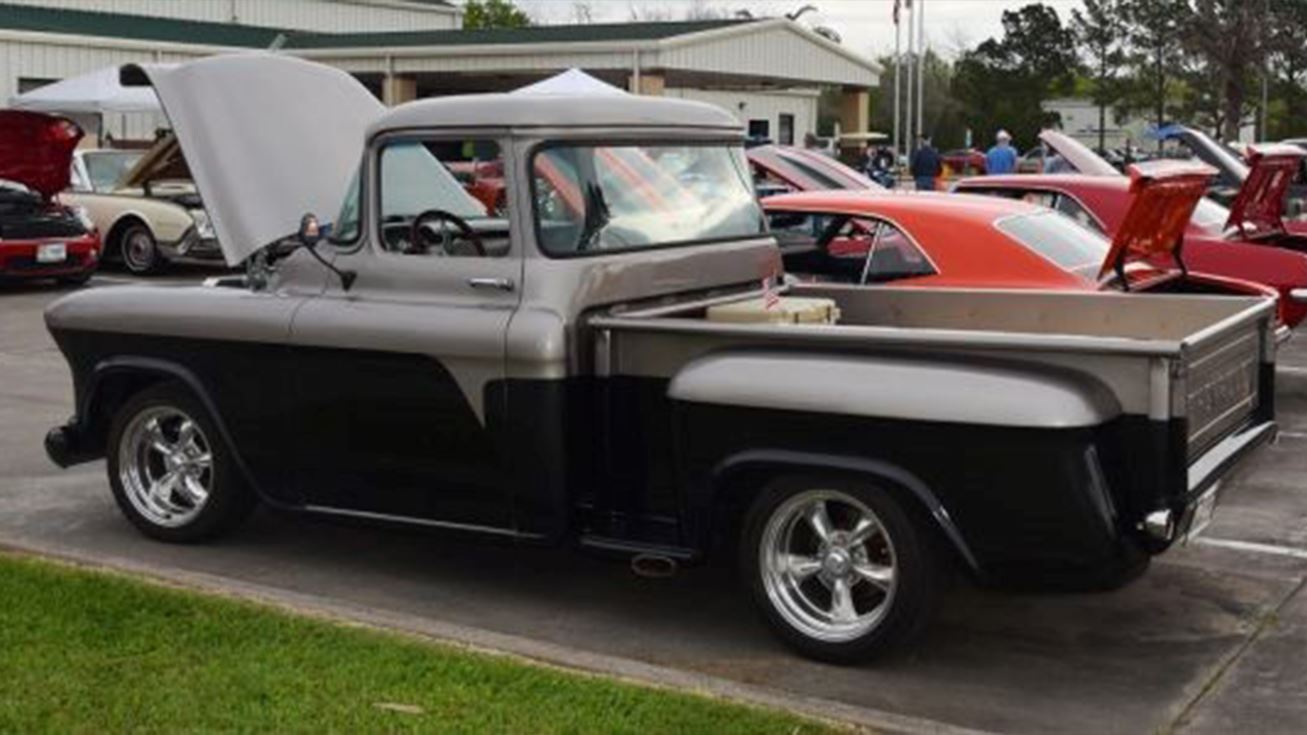 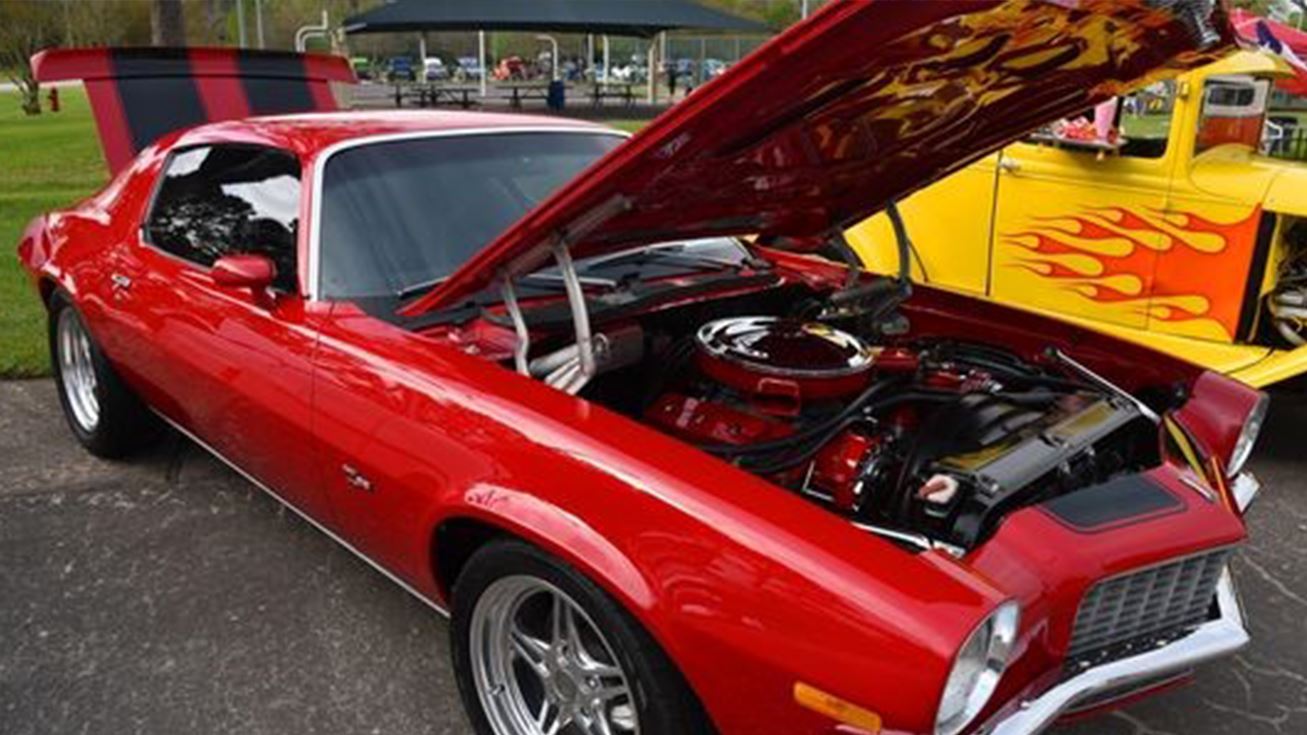 Kids and adults can create their own works of art at League Park, plus enjoy outdoor games including corn hole, ring toss, and ladder ball. A professional face painter and balloon artist will also be on-site. 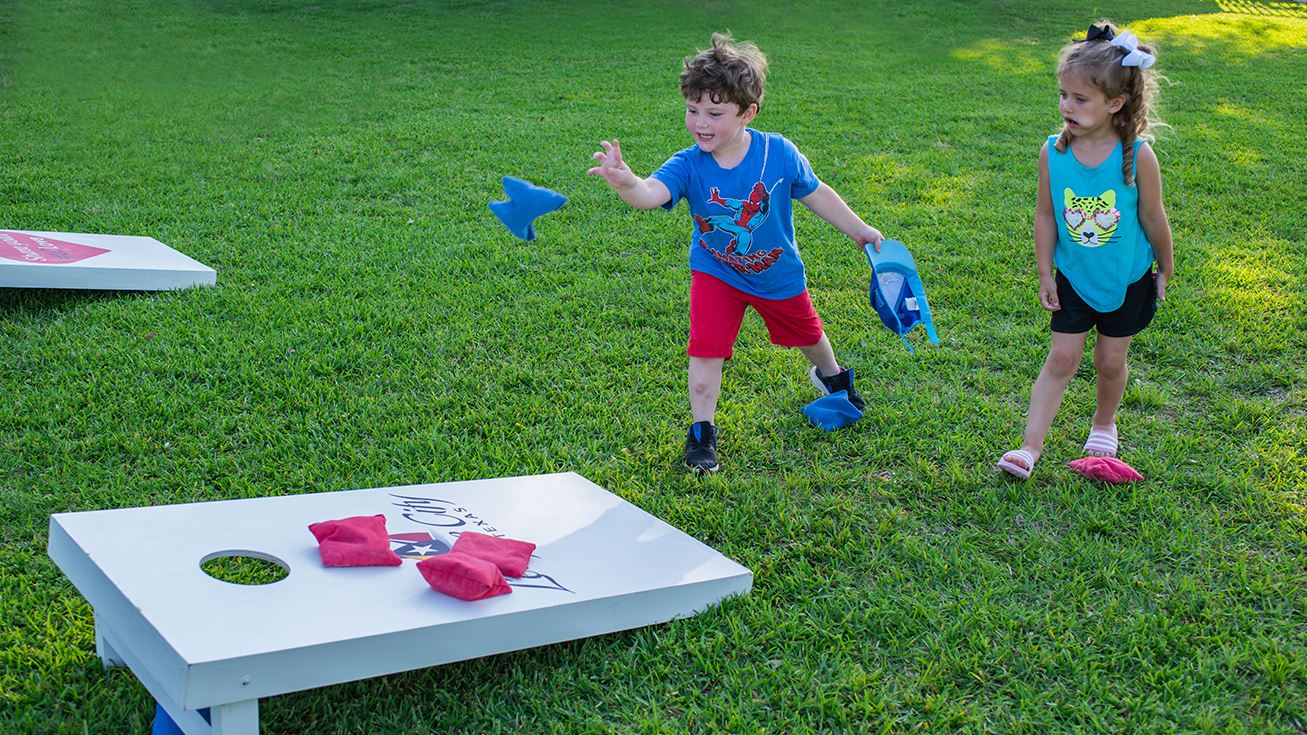 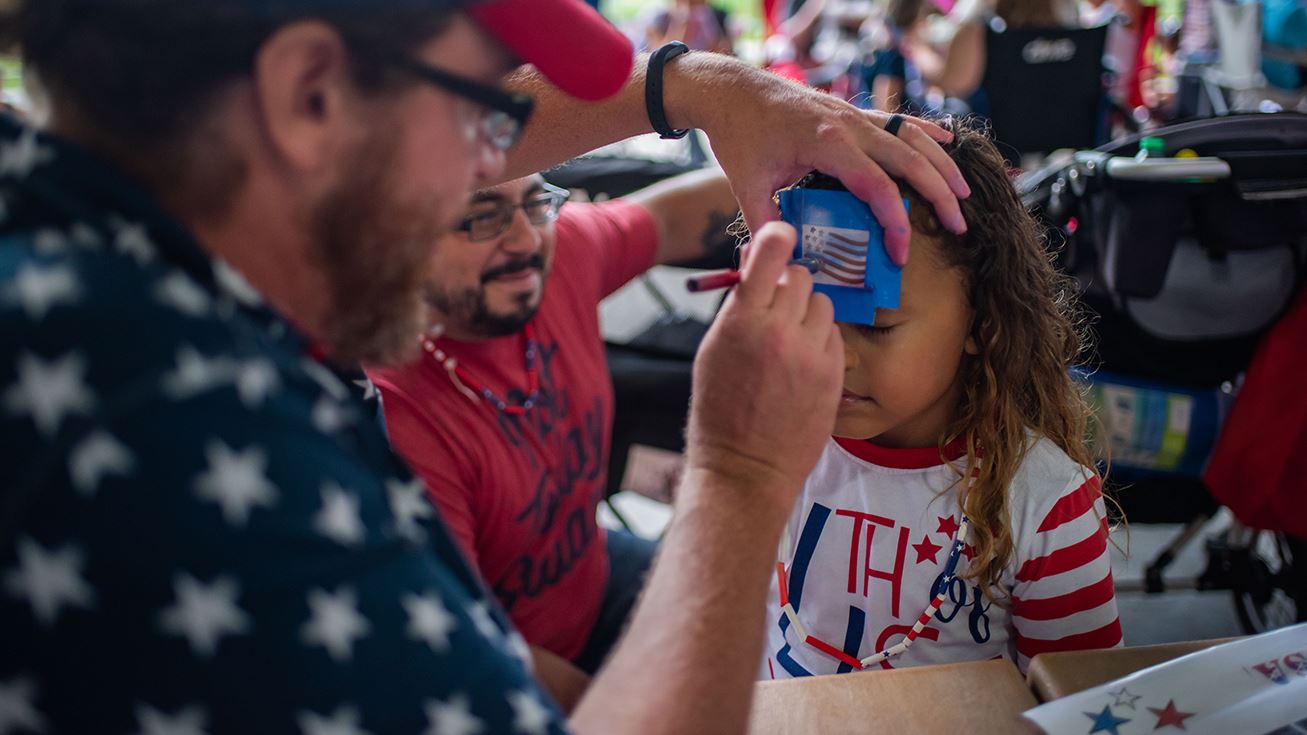 The League City Traffic and Street Department will be working with the League City Police Department to close the streets surrounding League Park and various other streets in the League City Historic District starting at noon on Saturday, June 25—including Park Ave, Michigan Ave, Colorado, and North Kansas between Main and 3rd Street.

League City is working with residents and businesses impacted by the street closures to provide special accommodations and parking to minimize the impact during the day of the event. If you have questions or concerns, please call Sarah Osborne at 281-554-1025 or email sarah.osborne@leaguecitytx.gov.

Parking for the event will be available at several areas in the historic district. Look for signs indicating “event parking.” 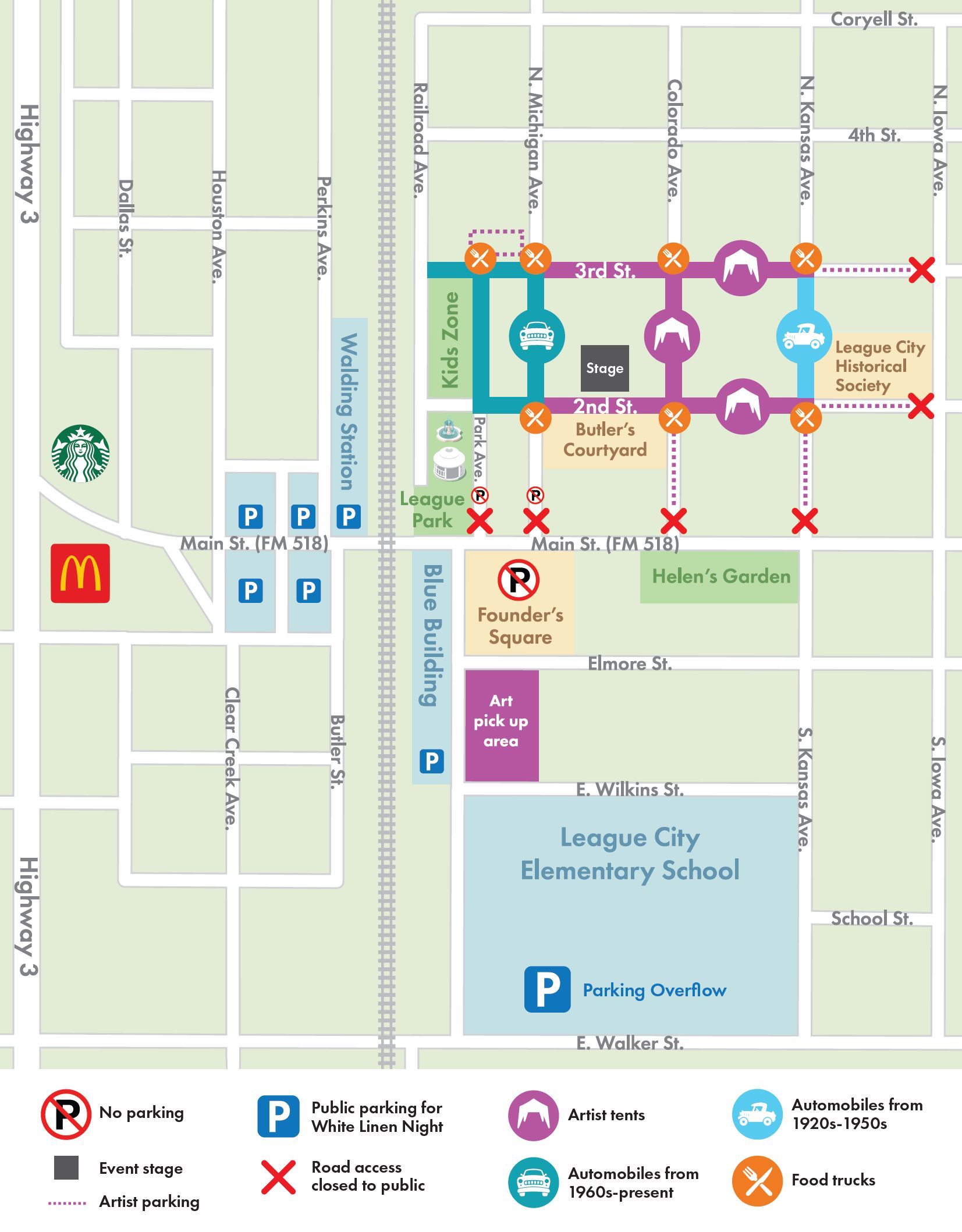