In 2001, Doctor Longoria participated in the Ground Zero Clean Up as a medical director with the Texas Disaster Medical Assistance Team (DMAT) Deployment. He is still a member of DMAT team 3 out of Galveston.

Dr. Longoria is a decorated Veteran of the United States Army where he served as an officer during Desert Storm. During his time in the Army, Dr. Longoria was awarded The Bronze Star, The National Defense Medal United States Army, The Southwest Asia Campaign Medal, and The Army Commendation Medal with 1 Oak Leaf Cluster. In addition to serving as League City EMS Medical Director, Dr. Longoria is also the Medical Director for Clear Lake Emergency Medical Corps. 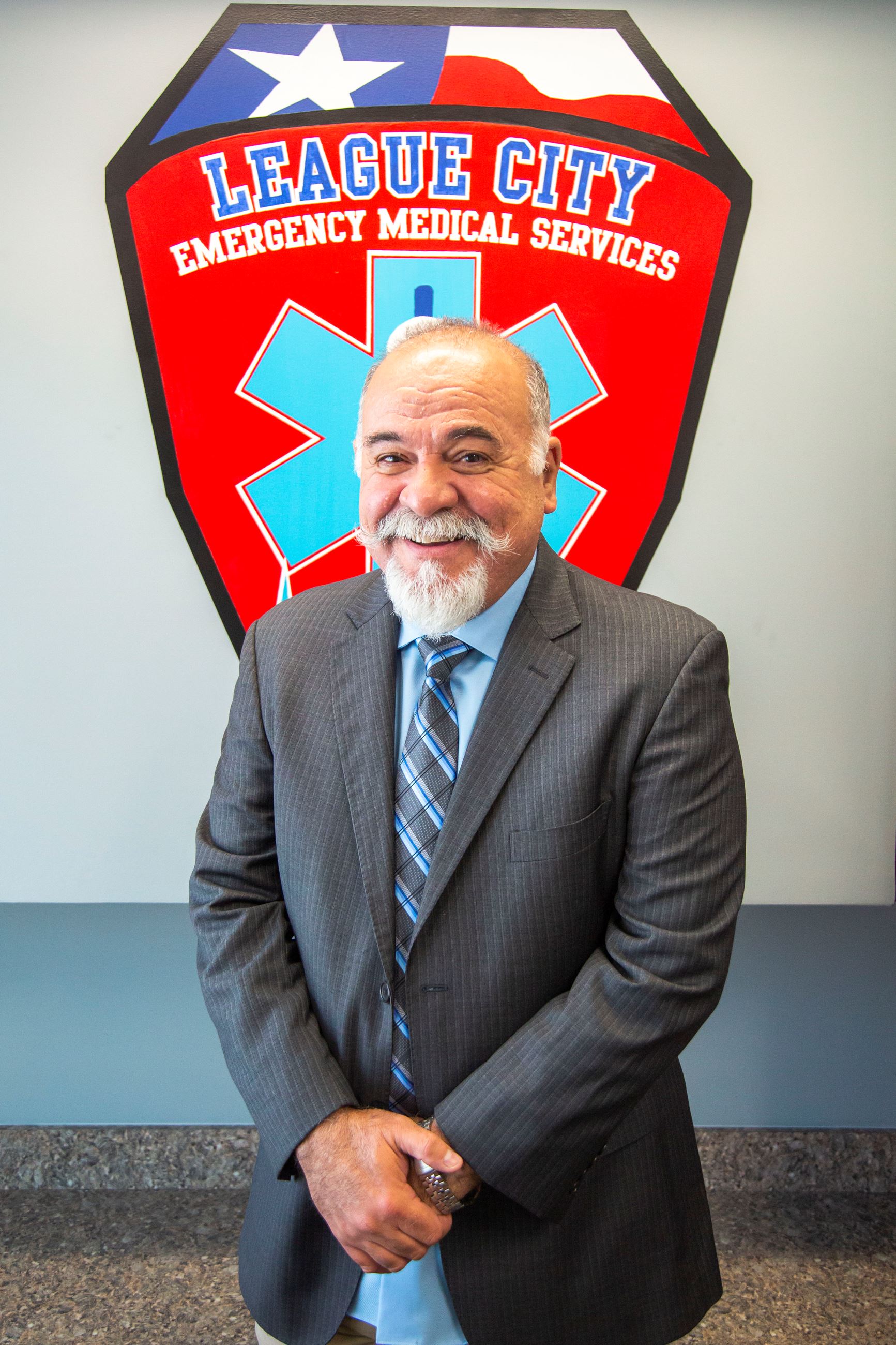